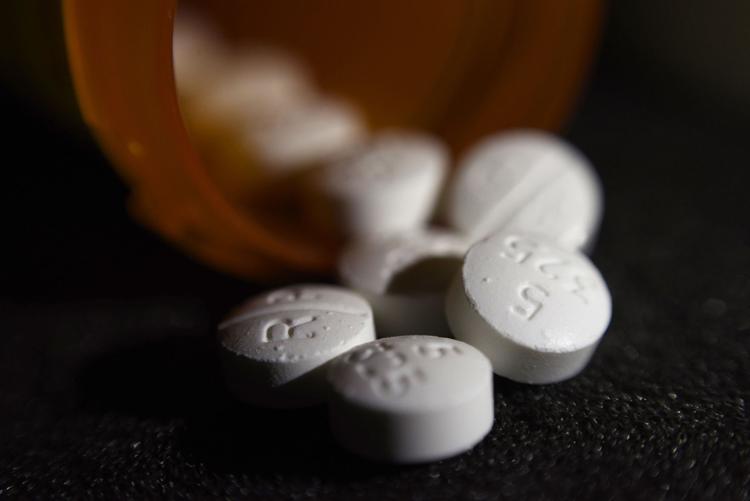 More than 50 million prescription pain pills were supplied in Floyd County during the seven years from 2006 to 2012, according to evidence in a class-action lawsuit against opioid manufacturers and distributors playing out in an Ohio federal district court.

The volume of shipments is one reason Rome city and Floyd County commissioners decided in 2018 to join other Northwest Georgia jurisdictions in a lawsuit contending the companies used deceptive practices to fuel an epidemic of addiction.

More than 2,000 lawsuits from around the nation have been consolidated under the Ohio case.

Shipments of hydrocodone and oxycodone to nearby counties paint a similarly bleak picture.

Local officials are seeking compensation for the cost to their communities along with funds to abate the damage.

That’s not just the cost of medical care for people who’ve experienced opioid-related addictions, diseases, overdoses and deaths, according to the suit being spearheaded by Rome attorneys Andy Davis and Bob Finnell.

It also includes treatment, counseling and rehabilitation services for the addicts; foster and other care for children whose parents are disabled or incapacitated by addiction; and the additional strain on law enforcement, public safety and the courts.

Davis said records of the pill shipments are in a U.S. Drug Enforcement Agency database called ARCOS, which monitors the flow of controlled substances from the manufacturer to the point of sale. The data was under a court-ordered seal until last month, at the request of the government and drug industry.

The Washington Post and HD Media won a year-long legal battle for access to the data and made it public, along with a series of reports putting the volume of shipments in context.

They’re still fighting for DEA data for 2013 and 2014, which remain under seal in the multi-district litigation case being heard by U.S. District Court Judge Dan Polster of the Northern District of Ohio.

The Post also analyzed the nearly 380 million transactions to create a more manageable database and made it available to researchers and other journalists. It doesn’t include data on 10 other opioids that were shipped at lower levels than oxycodone and hydrocodone.

Here’s a more detailed look at what happened in the northwest region:

Go back | Send this page to a friend